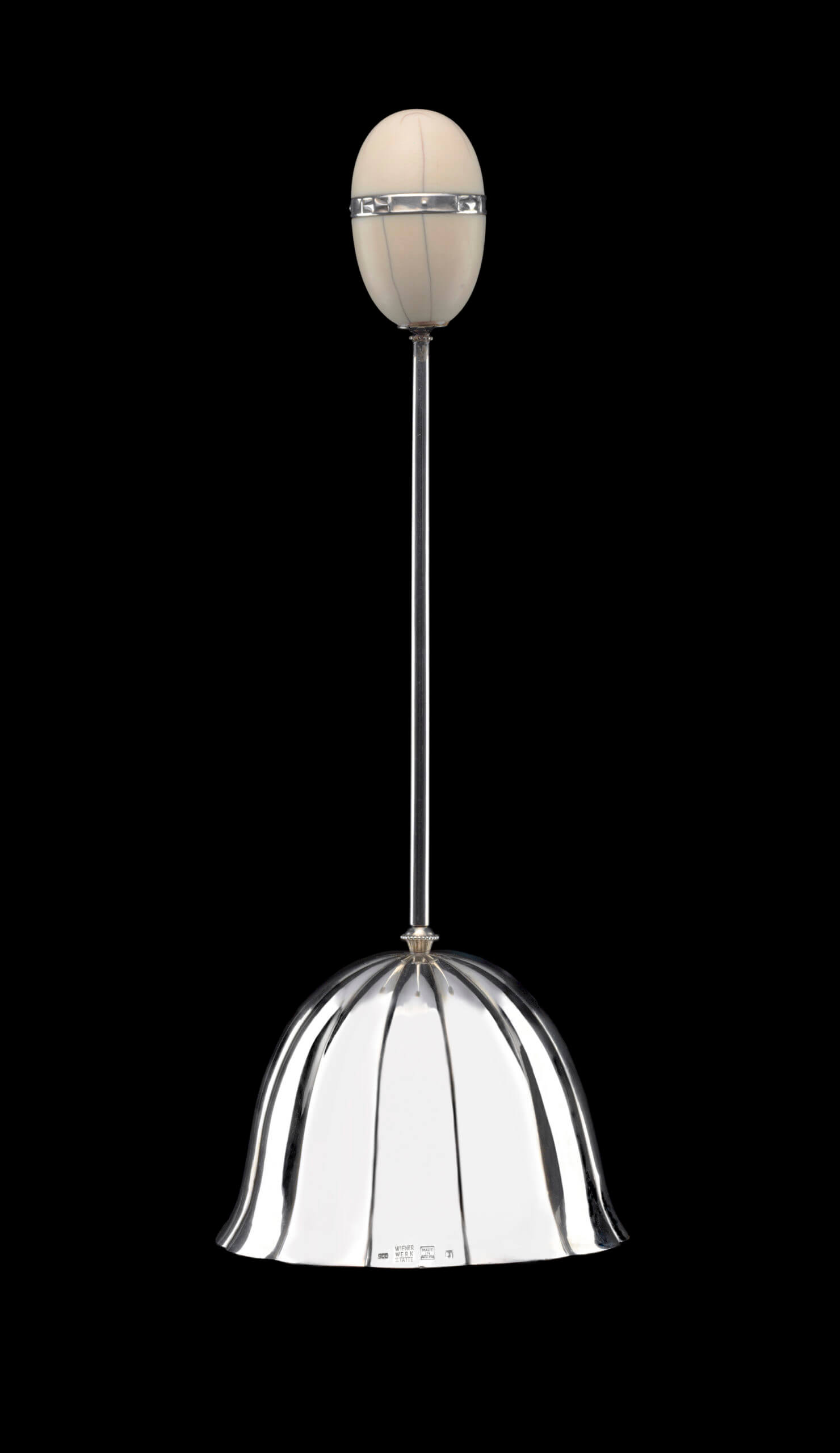 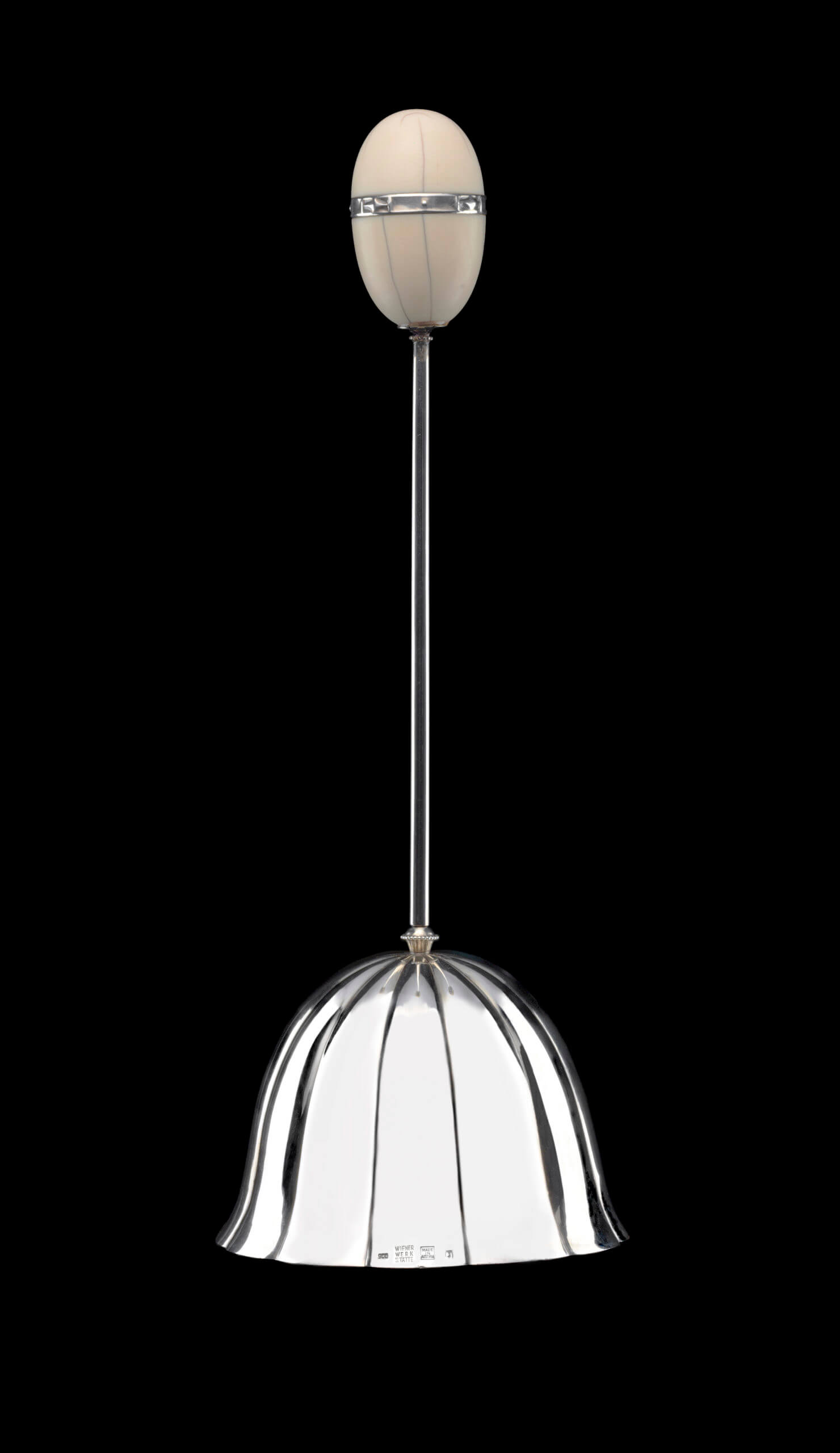 The Austrian Werkbund was founded in 1913. Following the model of the German Werkbund, which had existed ever since 1907 and of which the Wiener Werkstätte was also a member, it had the aim of promoting the refinement of industrial work in a coordination of art, industry and handicraft. In comparison with the German Werkbund, the Austrian offshoot had a stronger political backing and was thus permeated with representatives of public institutions, such as museums, ministries and state-based associations and groups. Most of the companies with business connections to the Wiener Werkstätte, including J. & J. Lobmeyer, J. Lötz’ Witwe, J. Backhausen & Söhne, J. Böck , J. & J. Kohn and A. Sturm, a majority of their clients and shareholders such as Eduard Ast, the Flöge sisters, Hermine and Moriz Gallia, Sonja Knips, Otto Primavesi and Fritz Wärndorfer, and its artists, can be found among the members of the Austrian Werkbund.

At the Cologne Werkbund exhibition in 1914, Austria took part with its own building designed by Josef Hoffmann. Eduard Wimmer-Wisgrill supplied the design of the Wiener Werkstätte exhibition room. Among Josef Hoffmann‘s creations for the exhibition conceived in December 1913 was a table bell, which the Wiener Werkstätte executed only one month later in January 1914 (model no. S 2990). With its individual, artistically configured form, details that could be executed only with the greatest investment of skill and time, and its exquisitely crafted, unique fabrication out of the costliest materials, it is a typical example of luxury production in the decorative arts. It is in stark contrast to the economic and social reality of industrial mass production approved above all by the members of the German Werkbund. In the end, the exhibition was background to a landmark debate on standardisation which sparked up between Hermann Muthesius and Henry van de Velde, a clash between the two opposite poles of standardised mass-produced goods and artistic individuality.

Archives of the Wiener Werkstätte 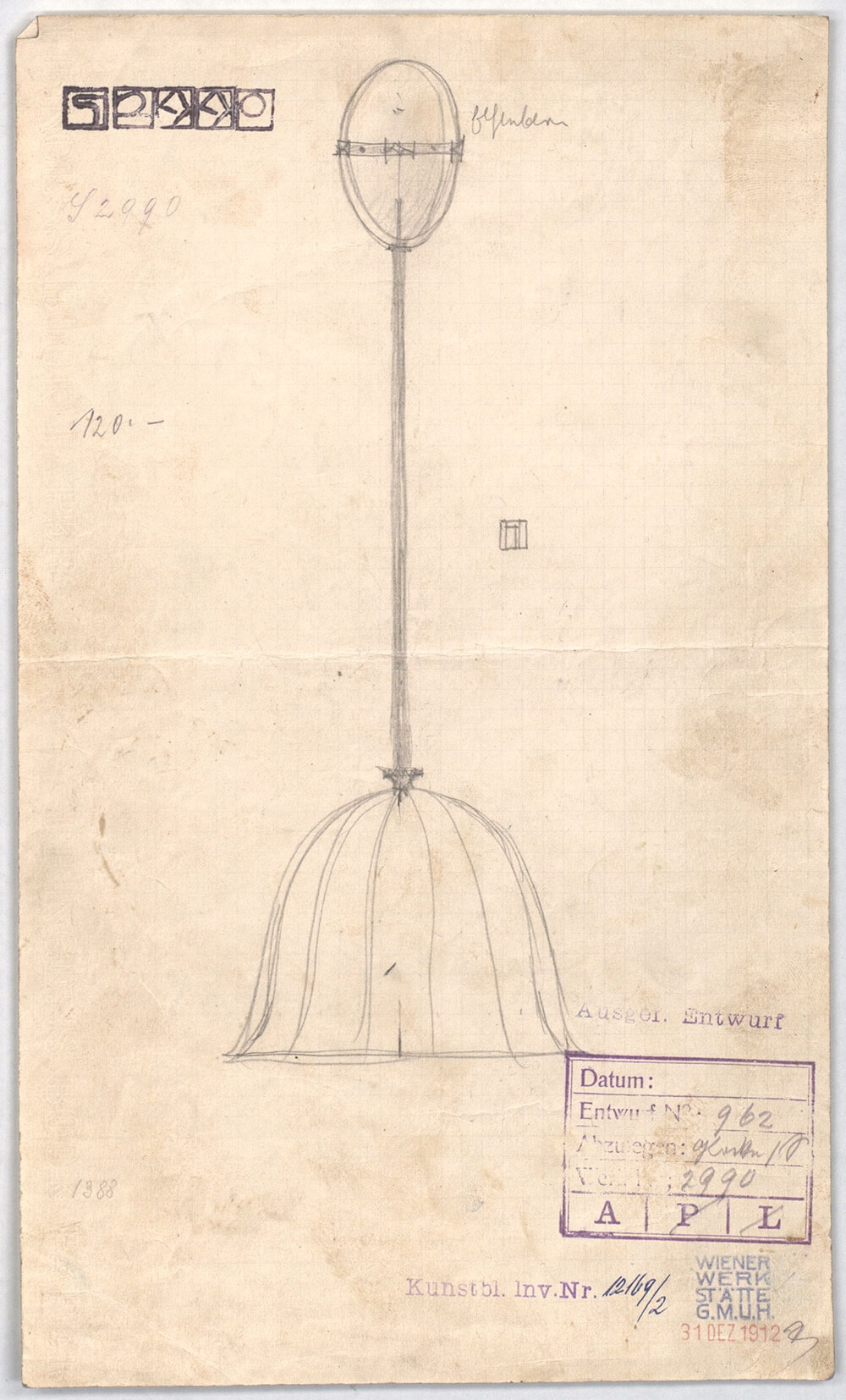 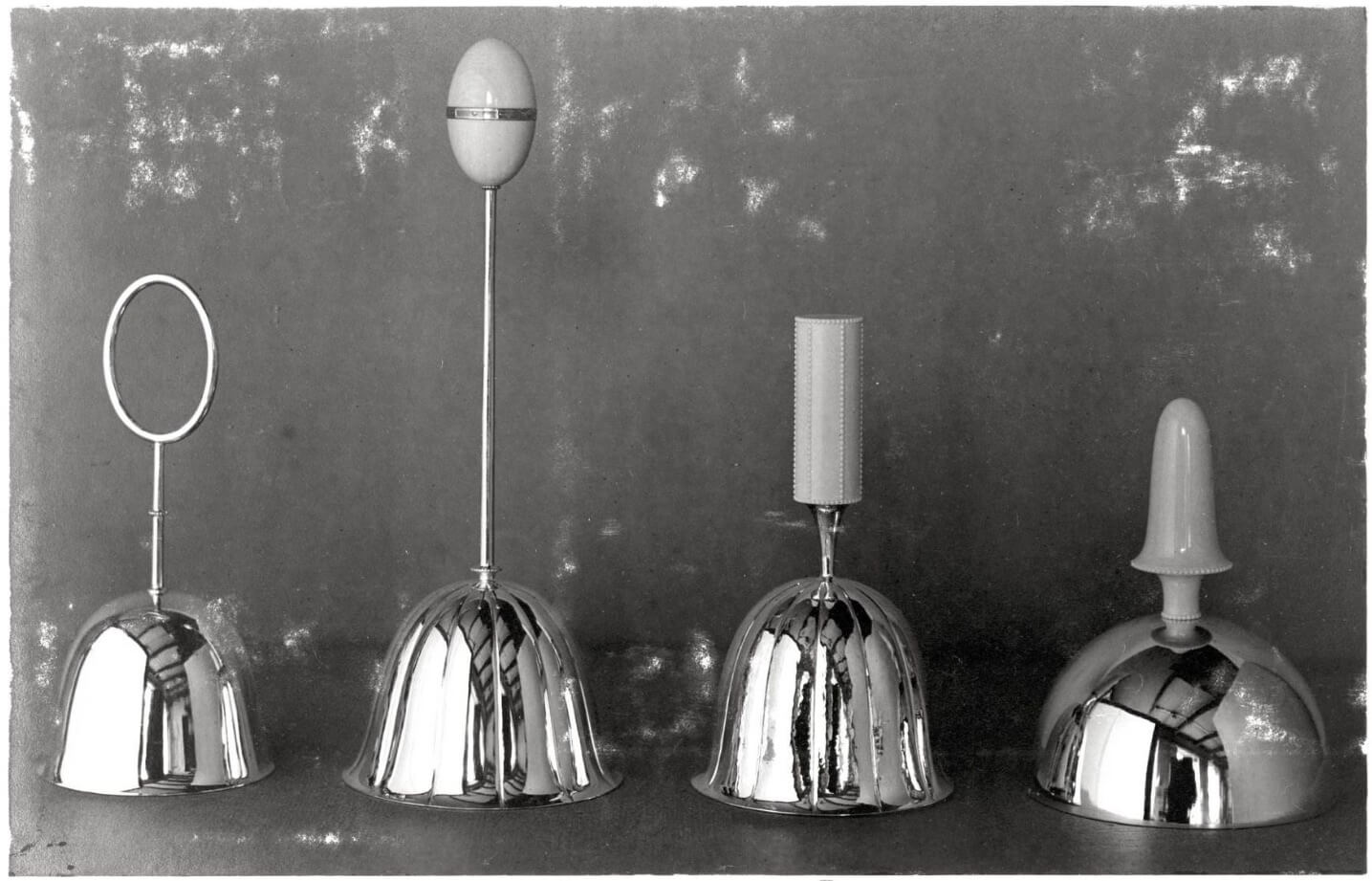